Visit the treasures of Prague's ancient Jewish Quarter. See five famous synagogues, including the 13th century Old-New Synagogue, the oldest functioning synagogue north of the Alps. Walk through the Old Jewish Cemetery, with its densely packed layers of graves up to 12 levels deep. It is a trip through Jewish history in Bohemia and Moravia. The Jewish Museum in Prague has one of the largest and most interesting collections of Judaica in the world. The Jewish Quarter of Prague is certainly one of the Prague Top Ten and the Jewish Museum of Prague is the most popular museum in our city. Each year about 700 000 visitors come to the Jewish Museum!

The tour takes about 3 hours.

Notes: The Jewish Museum and all synagogues in Prague are closed on Saturdays and Jewish holidays. Of course it is possible to arrange it as a car tour, but it is best to explore the Jewish Quarter of Prague on foot.

Visit the house where Kafka was born, the beautiful Jubilee Synagogue, and an ancient marketplace where Jewish traders were permitted to sell their wares. See the statue of famous Rabbi Loew, called the Maharal and learn many legends about this important Jewish scholar, including that of the Golem. This extraordinary tour takes you to the most important Jewish monuments outside the Jewish Quarter – like the New Jewish Cemetery where Franz Kafka is buried and a Jewish cemetery, where the grave of Rabbi Ezekiel Landau, called Noda' bi-Yehudah is located. Greater part of the last mentioned cemetery was destroyed during the Communist era. Next to the cemetery is the TV tower, offering a unique view of the city.

The tour takes about 5-6 hours and is available with the car support or by public transportation.

Notes: I have to book in advance the visit to the Jewish Cemetery at Fibichova Street (the grave of the Noda' bi-Yehudah). The Jubilee Synagogue is open only during the main tourist season and only in the afternoon. It is closed on Saturdays and Jewish holidays.

I received my Ph. D. in Jewish Studies from the Charles University for the thesis "The Jewish religious life in Bohemia since 1867 till the Munich agreement". During this tour we will see from the outside the buildings of the former synagogues at Prague districts Smichov, Karlin, Liben, etc. and talk about the Jewish history from the end of the 19th century till the Holocaust. 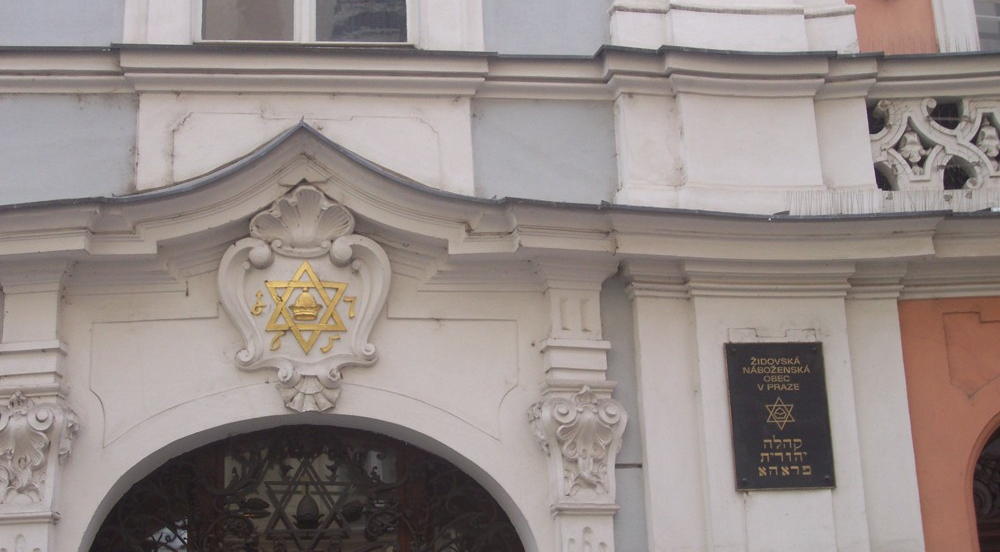