If you do not come to Europe so often and you try to see as much as you can during your visit, book one of the whole day tours from Prague to Dresden or Nuremberg or Vienna with me. Or you can go on the educational tour to Auschwitz Memorial. If you are looking for the budget tour – book one of the trips with the driver only.

Dresden is called “Florence on the Elbe”. It is the former court seat of the Kingdom of Saxony. Baroque tradition, catastrophic devastation in the Second World War, socialist and capitalist rebuilding: all have molded the city. Augustus the Strong, who became the king of Poland created the old city of Dresden, he is the founder of Baroque Dresden. We will see the most important sights like the Zwinger with Kronentor, the Semper Opera House, the Taschenberg Palace, the catholic Hofkirche, the Frauenkirche and much more.

The tour takes about 8 hours or more (if you would like to see the famous Green Vault or the Picture gallery in Zwinger).
Driving time Prague – Dresden approx. 2 hours

This is a very emotional day for all of us. On the way to Auschwitz I will have a lecture about the Holocaust. Most of the Czech Jews were sent to Terezin and later from this “stop on the way to death” they were sent by one of the transports to Auschwitz. Thanks to my Ph. D. degree in the Jewish history I visited many camps - Terezin, Dachau, Treblinka, Mauthausen, Sobibor, Belzec, Auschwitz - so I hope I can say I know a lot about this horrible tragedy of the 20th century. I have been to Wannsee, Warsaw Ghetto and Nuremberg as well.

What is personally for me even more important is the fact that when I become a tour guide in 1998 I was working in one Jewish travel agency where many of my colleagues were the Holocaust survivors. So I had this unique opportunity to listen to them. Unfortunately many of these great people are no longer here, but I can tell you their stories.

The Auschwitz Memorial was created in 1947. During WWII Auschwitz was a complex of the camps, it was the Nazis' largest concentration and extermination camp. It was founded on Himmler's orders on the 27th of April 1940, close to the small Polish town of Oświęcim. Auschwitz became one of the camps used for the mass extermination of Jews. We will start our tour with the visit of Auschwitz II – Birkenau, after that we will visit the Museum in Auschwitz I incl. the brick barracks. 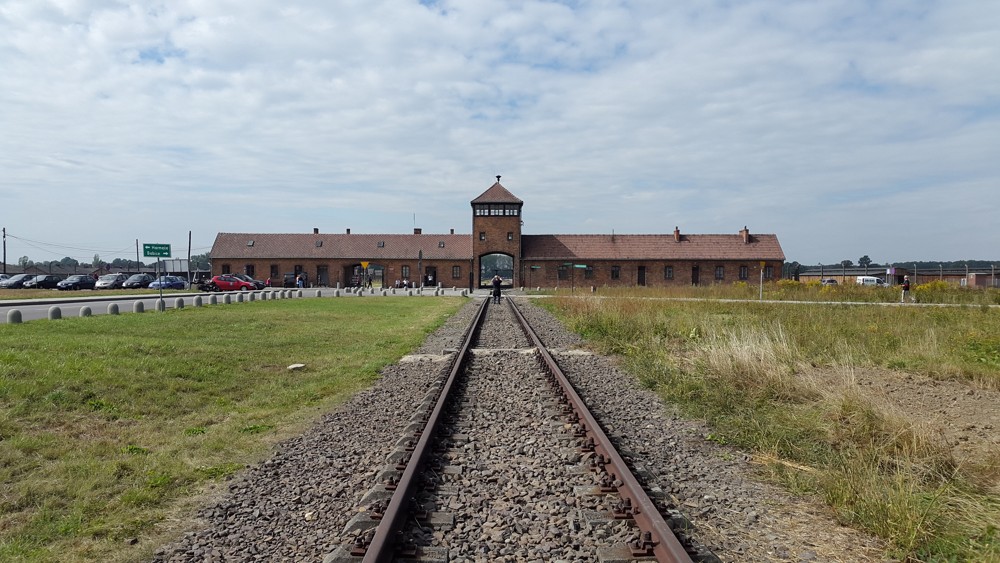 This classic city tour provides you with a general overview of all the most important sights in Vienna. Our driver will drive with us on the big boulevard Ring and we will see many important buildings and monuments there like the Hofburg Complex, the University, the Town Hall, the Burgtheatre (the Court Theatre), the Parliament, the National Opera, etc. From this circular boulevard, which surrounds the inner city we will get to see the district Weiden with the enormous Karlsplatz and the Secession Pavilion and much more. During the walking part of the tour, I will show you the St. Stephan cathedral, the St. Peter and we will walk on the famous Graben Street. 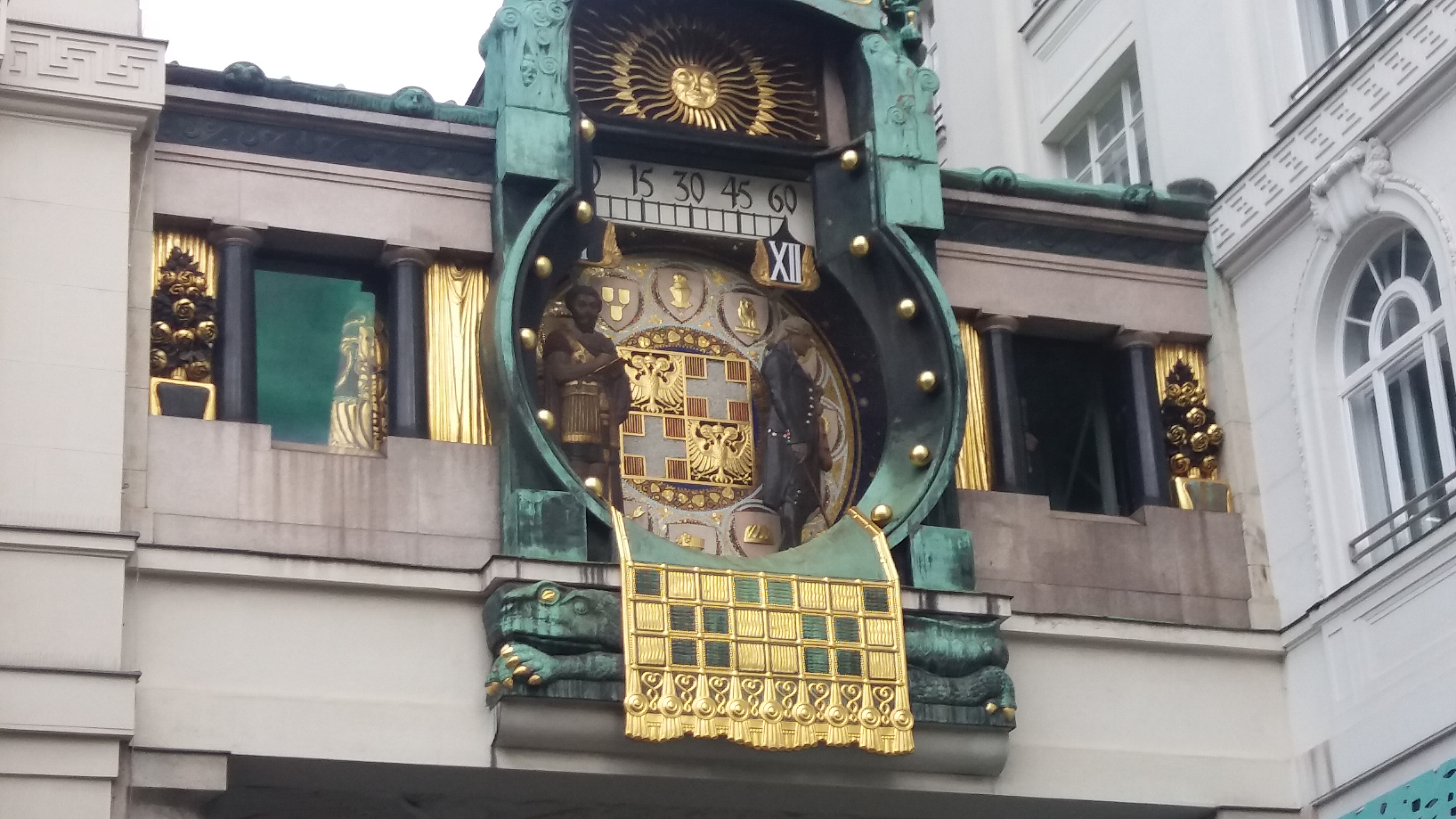 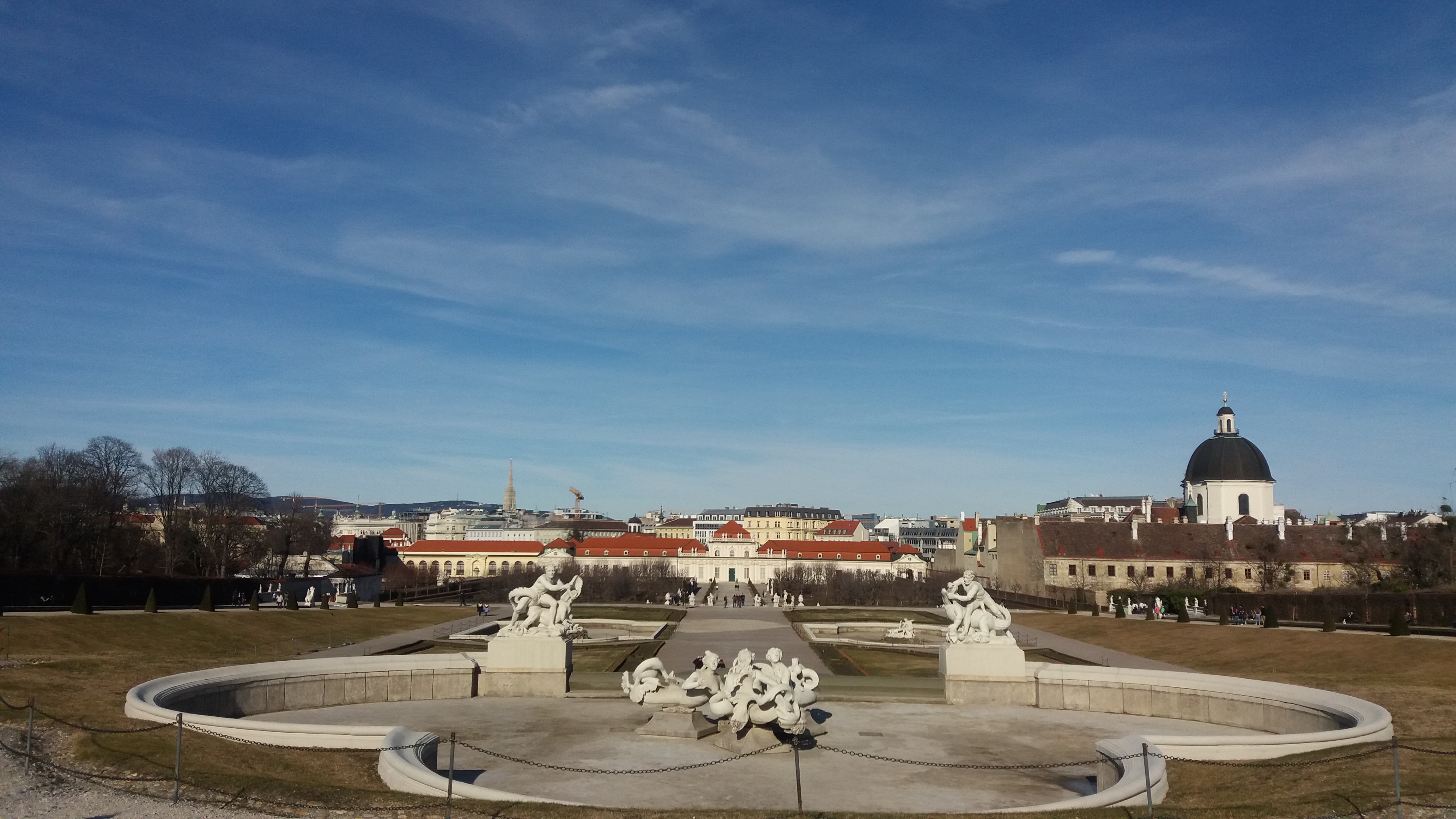 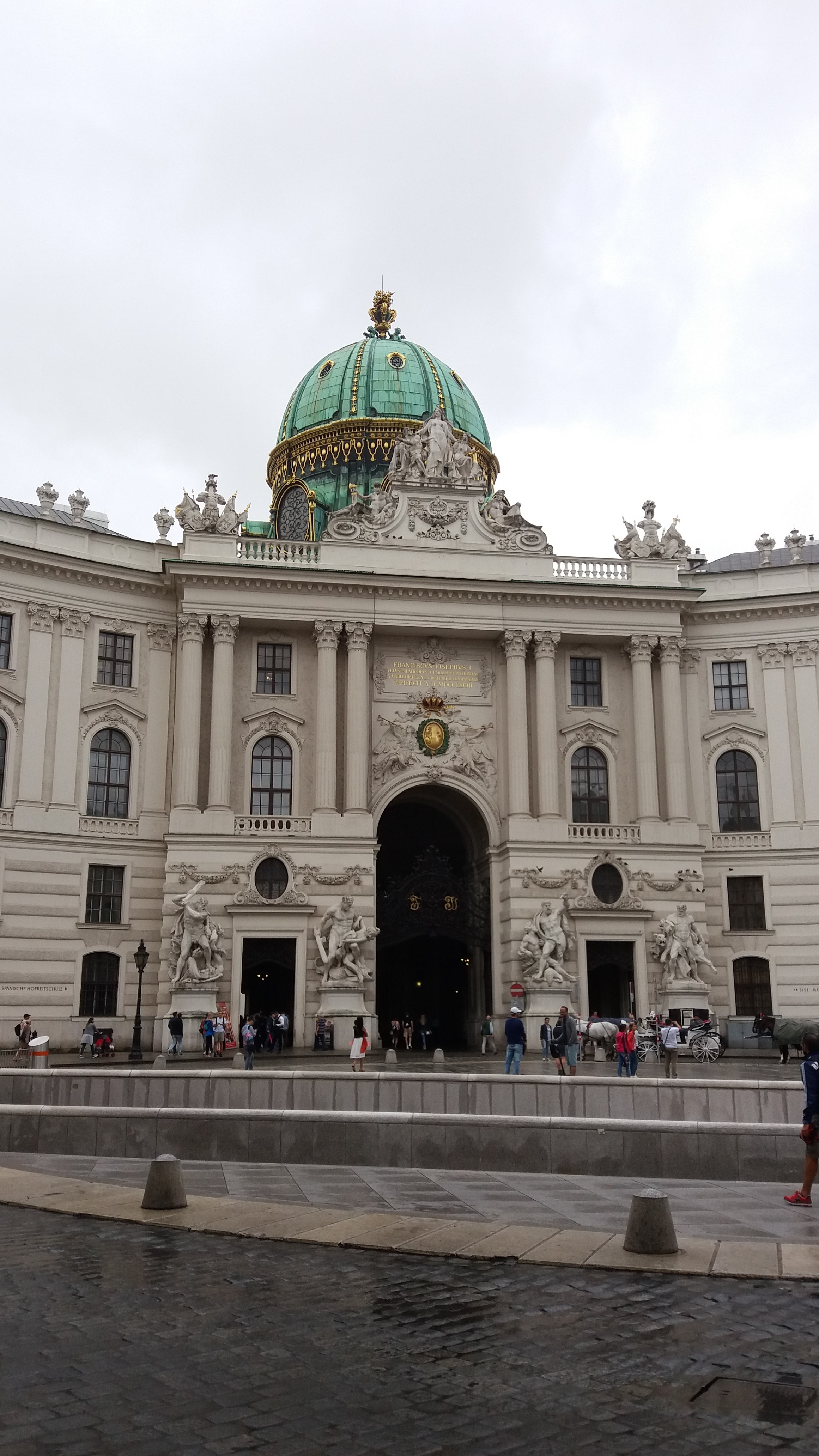 We will drive to the Documentation Centre Nazi Party, where we will see the permanent exhibition "Fascination and Terror"- from The Rise of the NSDAP to The Nuremberg Trials. After that the driver will drop us by the castle in Nuremberg. The city center is small and you can enjoy it the best, in my opinion, when you walk there. I suggest a walk to see the major sights in the town. We will walk from the castle around the House of Albrecht Dürer, to Sebelder Platz, to the main market with the fountain, to St. Lorenz Church an up to the König Street to the tower. There the driver will pick us up and we will go back to Prague. 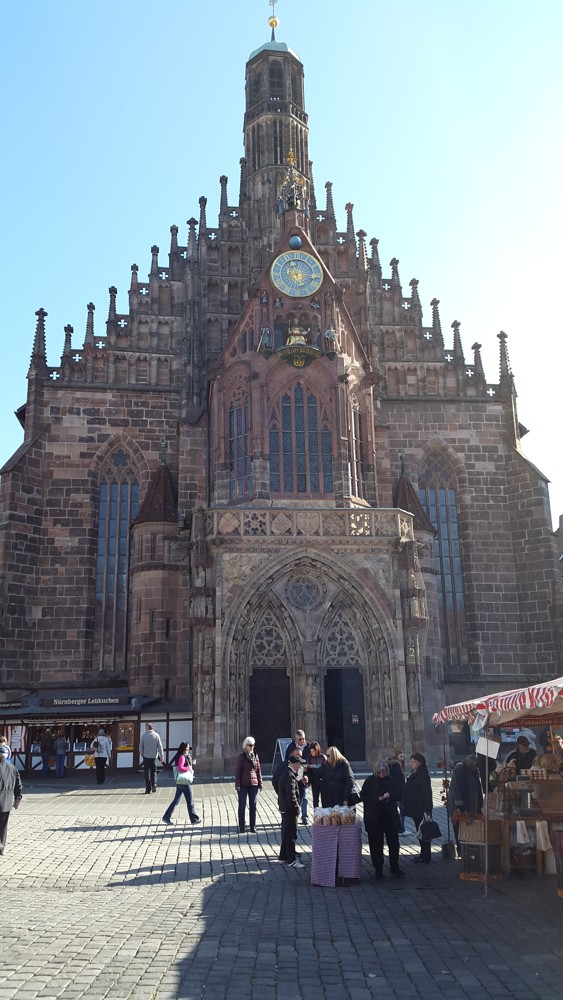 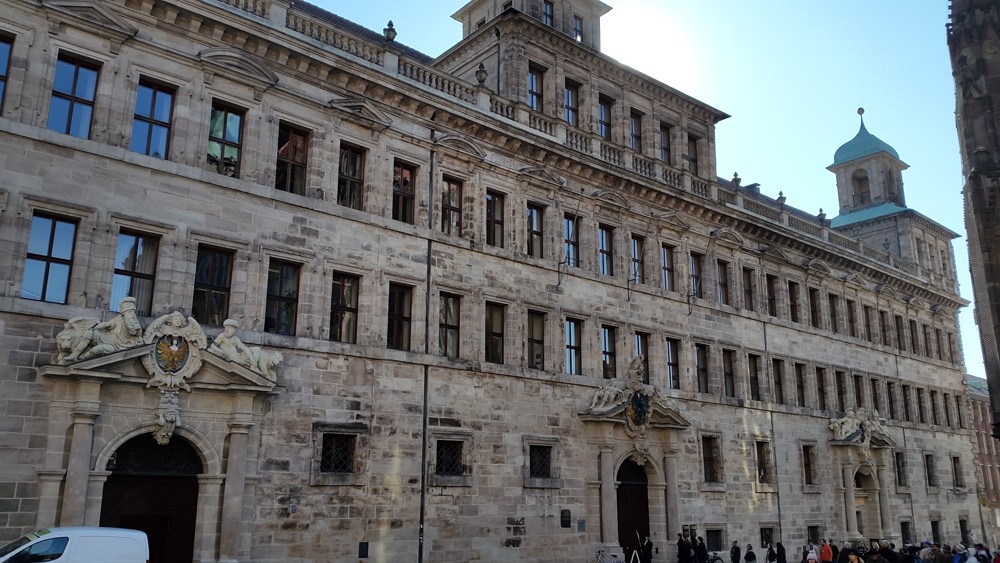 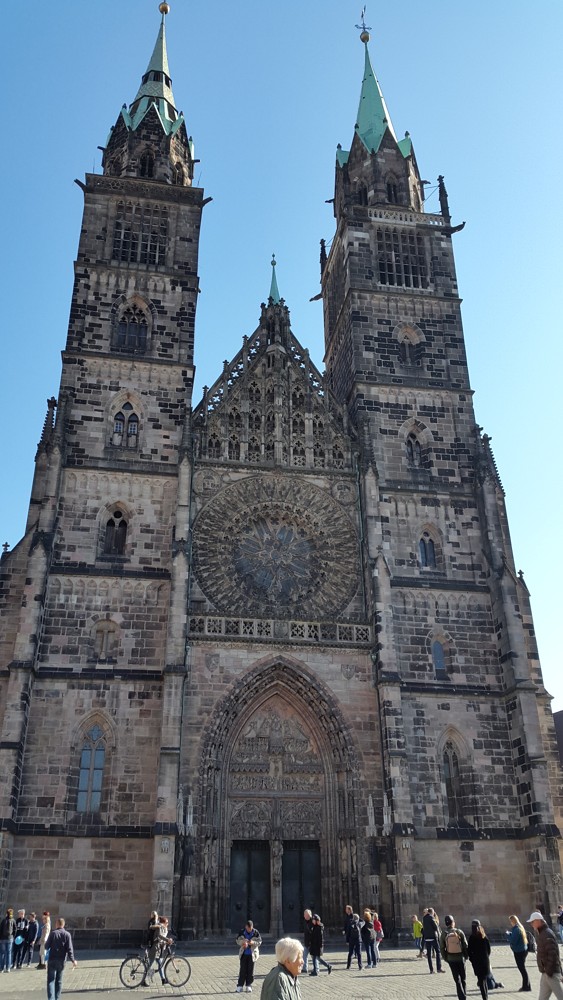 If you do not come to Europe so often and you want to see as much as possible; I can arrange for you a tailor-made trip with David - the professional driver, who can be with you all the time during your European trip.

Or I can arrange a trip with the driver and me as your escort guide.

Or I can arrange any trip according to your wish in the Central Europe.